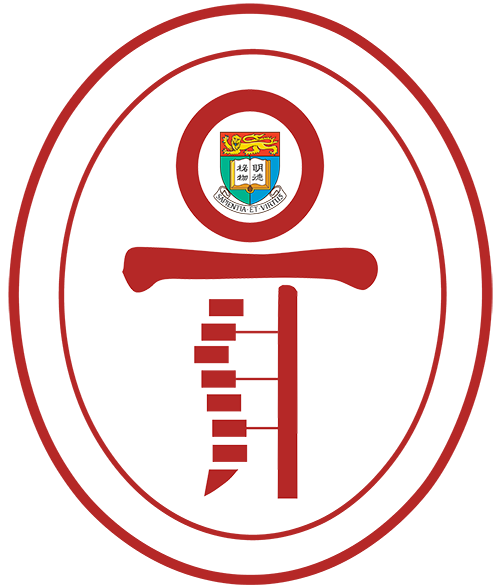 Professor Luk was the Head of the Department of Orthopaedics and Traumatology, the University of Hong Kong from 2003 until 2012, Honorary Hospital Chief Executive of the Duchess of Kent Children’s Hospital from 1992 until 2002. He has served the Hong Kong Orthopaedic Association for 12 years with two of which as the President. He was President of the Hong Kong College of Orthopaedic Surgeons in 1999/2000, He was Chairman of the AOSpine Asia Pacific Region in 2004-2007 and President-Elect of the Societe Internationale de Chirurgie Orthopedique et de Traumatologie (SICOT) from 2011 to 2014. At present he is the Honorary Treasurer of the Asia Pacific Orthopaedic Association.

Professor Luk’s main clinical and research interest is in spinal pathologies. He has published widely in the fields of spinal deformities, biomechanics, degenerative diseases. He has written over 325 refereed articles, 26 book chapters and holds 15 patents. In 1995 he started a Screening Program for Scoliosis for all school children of Hong Kong. It has now one of the most successful such programs in the world. In March 2007, he and his collaborators in China published in the Lancet the first successful series of intervertebral disc transplantation in the human.

Professor Luk is also member of editorial or advisory boards to many international journals including the Spine, the European Spine Journal, Journal of Orthopedic Science, Journal of Bone and Joint Surgery, and the Journal of Spinal Disorders.